According to Ayurveda, humans can detect six flavours, sweet, sour, salty, bitter, pungent (hot and spicy as in chilli peppers) and astringent (light and dry as in pop corn).  I am fortunate that I do not have any medical condition that prevents me from enjoying all the tastes, though not at the same time.

In the Western system however, “Taste” refers to our five sensitivities — sweet, sour, salt, bitter, and umami. I had to ask the meaning for the last from Google uncle .

When you bring “Flavour” into the equation, it  is a “hedonic” sense involving smell, texture, and expectation.  The problem usually is with the last.  I know / knew a large number of people who are never satisfied with what is offered on the table.  They will always find fault because, they had expected something totally different from what eventually was produced.  This is true for even cooks who do not like what their concoctions turn out to be!

Both the words “Taste” and “Flavour” however, are used in different ways to describe phenomenon other than that for the palate.  For instance, “he has a taste for the bizarre!”  I wonder how that would taste on someone’s tongue! “The flavour of the local slang in the larger linguistic study is conspicuous by its absence.”   I can however understand the statement “Taste for the good things of life.”  Here, as long as it restricts itself to food and drink, it makes sense, but when it includes say, furniture, mistresses etc, I am stumped.

When it comes to “Taste” or “Flavour” in any sense, I am what is known as Ashutosh in India.   How about you?

I wonder how many more husbands she has banked in that bank!

I also wonder quite how the bankers handled this Withdrawal Slip! 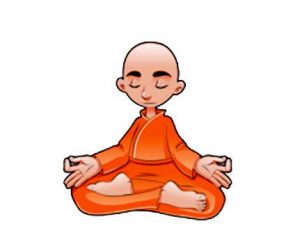 The title is a quote from The Dalai Lama.

Way back in 1978 I was burning both ends of the candle and a very dear friend put me on to Transcendental Meditation to prevent me from self-destructing. I found it very helpful and became an evangelist for it with the zeal of a typical convert. I subsequently moved on to Vipassana Meditation and have stayed with it for over 34 years now. In between, I also learnt Yoga Nidra which I take recourse to on and off at need. I had learnt all three techniques from trained and qualified teachers.

Having explained my qualification and experience to write about meditation let me come to the topic and what I think that the Dalai Lama meant with that quote.

Meditation of all three techniques listed above takes one into stages of conscious awareness and deep silence. Properly and regularly practiced, this takes one to a lifestyle free of tension and anxiety. It helps if one also follows some kind of spiritual / religious life, though not necessary as a precondition.

In sleep one goes through stages of awareness, dream states and deep sleep sans dream stages. Exactly the same sequence that one goes through in meditation albeit with full consciousness. I suspect that the Dalai Lama wants to convey the need to sleep effectively to recharge one’s battery as it were, which is what meditation does. If one cannot meditate, at least proper sleep should be sine qua non for a stress free life.

If one is blessed with both, so much the better!

I have suggested this topic for this week’s 2 on 1 Friday blog posts where Shackman and I write on the same subject. Please do go over to Shackman’s blog to see what he has to say on the matter. 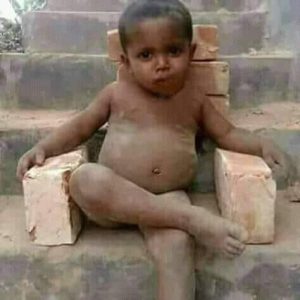 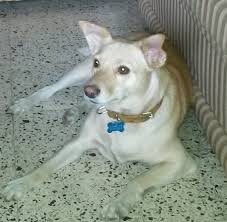 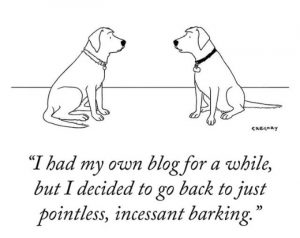