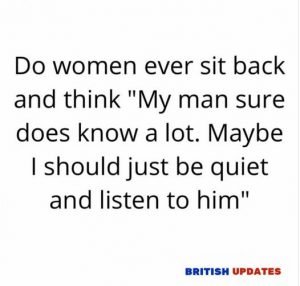 It has been quite some time since I wrote about synchronicity in my life and before I could even think about it, it happened when I opened the Facebook app today a while ago.

The first image posted by a dear friend and colleague was this: I responded in the comments column as “It happened to me as you well know.”

The background to that comment – After almost a quarter century of working with one employer, I decided to quit due to differences with the top. I quit and moved to Pune, where I have lived for the past thirty-two years and it has been the only place that I would want to stay all these years.

The next image that was posted by another friend in Facebook, was this: Yes, the life here has had its ups and downs and it has most certainly made me stronger.

The last image that I came across that sums up everything is a post from a friend of twenty two years from the same city where I live, who too has seen a lot of ups and downs and has shared those experiences with me as, I have mine with her. Another sent me this to remind me of my increasing absent mindedness.

My sister PN who lives far away from me but, is very close to me in my thoughts posted this on her Facebook page tagging me with the cryptic comment, “Our Amma and you.” (Amma in our language being mother.) While I accept that it is apt for our late mother, I am flattered that she thinks that I am like this too!

Thank you dear.  You are no less. This took me back to 1975 and a very dear friend AC, who also happened to have been my boss at that time. He was retiring and moving to Andorra and was simplifying his possessions to suit the accommodation that awaited him in Andorra.

I was a struggling young man with a small family and had very little furniture. AC knew this well as he had visited our home often. He asked me if I could do him a favour by taking some furniture off his hands and offered two massive arm chairs and a quarter century old chest of drawers. A favour? Those were God sent gifts and I grabbed them with both hands and much gratitude.

The two armchairs, as old as the chest of drawers gave up their ghosts long ago but looked somewhat like this one below. 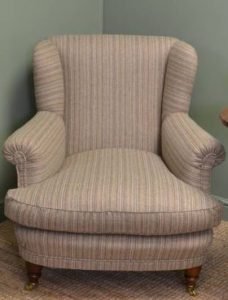 The Chest Of Drawers however continues to go strong and sits comfortably in my bedroom just short of three years to reach its Platinum Jubilee. 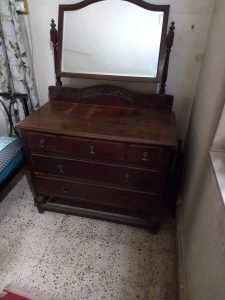 What is the oldest thing in your home?