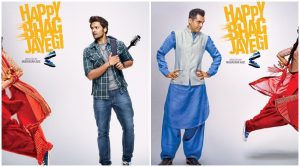 I had seen the trailer for this film earlier and had made up my mind then to see it when released. I was able to earlier this evening and I am very happy that I did.

It is a very well made movie and despite the fact that I had heard about two of the actors earlier and had seen only one of them on screen before, I enjoyed the performance of all the actors. The story is partly in India and partly in Lahore, Pakistan and that adds a bit of masala to the effect. 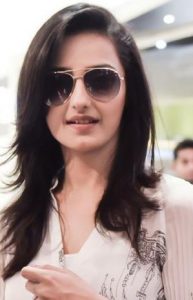 I particularly liked the performance of the Pakistani actress Momal Sheikh who does her job with aplomb that belies the fact that this was her first movie experience!

If you are, like me fond of seeing light hearted comedy, this is a picture that you must see.