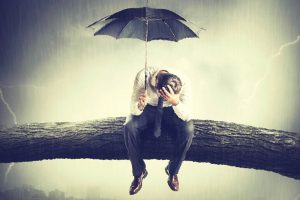 An exchange of messages on Facebook between me and my good friend Rajinder.

Ramana Rajgopaul
It is very easy for me Rajinder. I leave the rest to your imagination.

Rajinder Kumar Sharma
Ramana Rajgopaul I talk about humans and not about Mahatmas.
Pranam.

Ramana Rajgopaul
You know what would have happened had you been within arm’s reach don’t you?

I would have hugged you.

Another friend BKK sent me a message on WhatsApp and asked me why I had left fb.

(I had left a WhatsApp group in which both BKK and I were members.)

I responded that I am still on fb.

He is too embarrassed over his goof to respond. I however hope that he does so that I can have some more fun.