To understand the reason for this post, please go to my post Miscommunication and read the fascinating exchange between Catherine and me on the subject of working in offices.

It was in 1967 that I was first exposed to a manual calculating machine which helped in preparing invoices. 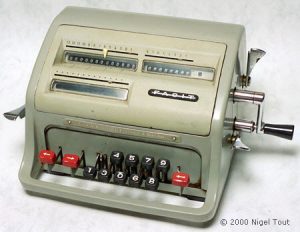 From that very versatile machine which some clerks could use at lightening speeds, we moved on to electric calucalators. 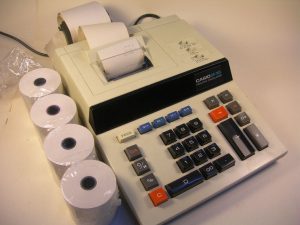 At the same time we were still using manual typewriters; 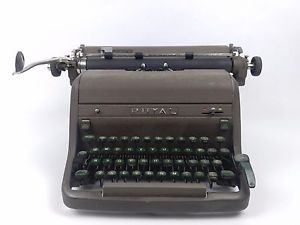 And electric typewriters were provided to the secretaries of the top honchos. 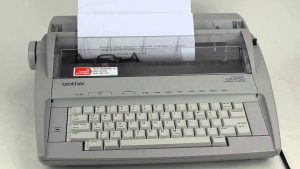 And what would we have done without the telex machine? Then came the handheld calculators which were status symbols.  I still use one which is kept in a drawer in my table for my desk top computer. If that was status symbol, the man who had a personal digital assistant was considered as having arrived. In my time, I have used all these gadgets and was quite proficient too. Today’s youngsters cannot even understand how offices worked those days.

And then the era of computers, and cell phones came about which will take another post some other time.