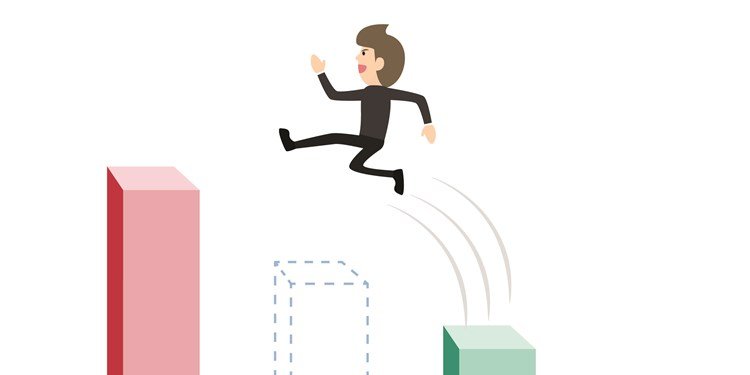 I have come across some really stupid over confident people in my life as I am sure that most of my readers have too. Over confidence almost always ends up in disasters except on the very rare occasion. I would call myself a confident person not given to taking big risks. I have somehow avoided being overconfident except on very few occasions, three of which I shall discuss in detail here. One almost ended in disaster and two did not.

The first occasion was when I decided that it was no big deal to drive a left hand drive car. (For my American friends, in India we drive on the left side of the road and use right hand drive vehicles.). I almost killed myself and a few others by not having practiced in a traffic less field like I did while learning to drive in a right hand drive car in the first place. That memory still haunts me now and then. That memory also put paid to my hiring cars to drive myself around in Europe and the USA instead undergoing quite some inconvenience using cabs and other public transport vehicles.

The second occasion was when I proposed marriage to U, my friend of eight years. She was my best friend’s sister and her friends were my friends as were mine hers. We did a lot of things together and were very comfortable with each other’s company. I was undergoing internship as a Management Trainee and my employment was not a confirmed one but, on one occasion, something came over me and I suggested that since we were so comfortable with each other, that we should get married. U took a few days to think over the proposal while I went off on a sales tour but, on my return she confirmed that we can and we took a leap of faith into unknown territory for both of us. The marriage had its ups and downs like I suppose all marriages do but, overall, it was a good marriage that lasted all of forty years. So that overconfidence paid off.

The third occasion was when at the peak of a successful career I decided to take a plunge into a new career path and quit an employer after 23 years. Many of my colleagues of that employer who are still in touch with me still cannot understand my, what they call, rashness. I left a large multinational company to work with a small family run company on a short term contract. I knew the family well and that made the decision making fairly simple. My late wife who featured in the last paragraph, supported me on my decision and went through all the ‘butterflies in the stomach’ stages with me in the initial stages. In the end it paid off and I was able to retire comfortably at an age that would not have been possible had I continued in the big firm.

This is my take on this week’s Friday 5 On 1 blog post topic. The other four bloggers who write on the same topic every Friday are Sanjana, Padmum,  Shackman and Conrad.  This week’s topic was suggested by Shackman. Please do go over to their respective blogs to see what they have to say on the topic. Thank you.

20 thoughts on “Over Confidence.”