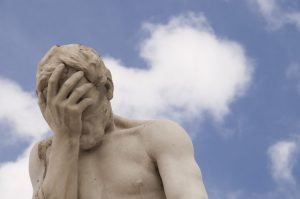 The idea for this blog’s topic came when I was listening to one of my all time favourite songs by Frank Sinatra, “My way”. Part of the lyrics goes thus:

Regrets, I’ve had a few
But then again, too few to mention
I did what I had to do
I saw it through, without exemption
I planned each chartered course
Each careful step along the by-way
And more, much more than this
I did it, my way.

Unlike Old Blue Eyes, I have had many regrets but, like him, I did what I had to do and saw through all of them without exception.

In all honesty though, I can’t say that I planned each  chartered course, each careful step along the by-ways. In most cases the seeing through was just giving the regret enough time.

I list some of the regrets that I still am wistful about in the order that they happened.

For those who would like to hear Old Blue Eyes, it gives me great pleasure to include this video.