While getting ready to visit my dentist earlier this afternoon and without being conscious of it took all the things that I normally carry on my person when going out kept in one particular drawer of my Chest Of Drawers.

Visit over, I came back home, unloaded all the stuff that I had taken and spent the rest of the evening with other pastimes till I took my cardigan off to get ready to go to bed.

It was then that I discovered that I had worn my wrist watch without being aware of having worn it in the first place and not having seen the time on it the whole time. I had used my mobile phone to check the time a number of times and if fact, even used the alarm in the phone to good effect to remind of medication time.

I had worn the wrist watch out of old habit but had not used it due to new habit of using the mobile phone! 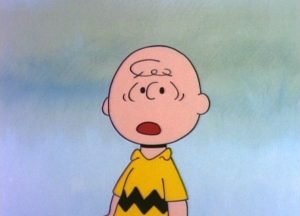 “In my next life I want to live my life backwards. You start out dead and get that out of the way. Then you wake up in an old people’s home feeling better every day. You get kicked out for being too healthy, go collect your pension, and then when you start work, you get a gold watch and a party on your first day. You work for 40 years until you’re young enough to enjoy your retirement. You party, drink alcohol, and are generally promiscuous, then you are ready for high school. You then go to primary school, you become a kid, you play. You have no responsibilities, you become a baby until you are born. And then you spend your last 9 months floating in luxurious spa-like conditions with central heating and room service on tap, larger quarters every day and then Voila! You finish off as an orgasm!”