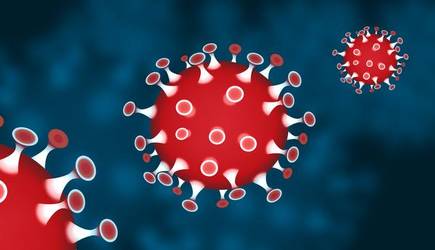 I am overwhelmed with the invitations from so many of my blog friends to visit them when I fulfill my desire to travel at the earliest possible time.

Recently however, I have been having a problem with my partial denture that keeps popping out when I chew something a bit harder than normal.  I have already been to the dentist a few times for tightening up the ****** thing and am just about beginning to lose patience with the whole exercise.

In the meanwhile, I just came across this cartoon which makes me wonder if I should risk traveling at all!