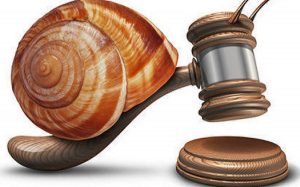 What a topic to start off the new year’s 2 on 1 Friday Blog Post with! It is my idea for it and I hope that my readers and Chuck’s will enjoy reading our takes on a topic that must ring bells to all of them. Please do go over to his blog too to read his.

I have been in Non Management, Lower Management, Middle Management and Top Management and have come across this phenomenon at all levels. Sometimes overt but, mostly covert. I personally have passed the buck, to the bottom, sideways and to the top without any shame and have also received the buck from all sides to know what a delightful pastime this could be in corporate life.

Passing the buck can operate in our normal every day life too, like it just happened to me which is what prompted me to come up with this topic.

My classmate’s grand daughter who lives in Gujarat,  wanted to study in a college near where I live which offers a very expensive Liberal Arts programme.  My classmate asked me to find out details and I was quite lost as I have had little to do with colleges for over a quarter century.  I however remembered that another friend’s daughter had gone to that college and so asked that friend if she could talk to my classmate and she readily agreed.  Both of them not only talked to each other but got the girls to talk to each other too!  Just see how many bucks were passed! The girl in Gujarat talks to her parent, who in turn consults his mother, who talks to me, I talk to my friend, she talks to my classmate and also to her daughter and both the young ladies talk to each other too.  At the end of it all, the decision maker continues to be the first girl in Gujarat who will decide one way or the other.  Nobody else will be responsible.

Or take the Uber driver I had the pleasure of going with recently.  He missed a pothole and jarred the vehicle so badly that I was thrown up and my head banged the roof of the vehicle.  The driver, coolly looks at me and blames the Municipal officials for the poor condition of the roads.

I hope that you enjoyed reading my post, if not, I accept responsibility for the disappointment. 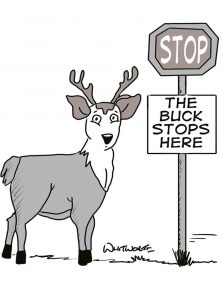 I am a tea person and unashamedly so. Since both my parents were living in the North of India before their marriage and I too was born there, our home, unlike most South Indian ones, did not have the obsession with coffee that my community has. I do like the coffee made in the homes of my relatives and some friends here who do here too, I still prefer tea to coffee as a pick me up.

There have been other occasions when I had written about coffee and the last week got me to think about writing another post on the subject. The last week brought two cartoons to my notice which is the inspiration for this post. I hope that you enjoy the cartoons as much as I did.

The first one was:

The next one was: This is my take on the topic suggested by me for this week’s Friday 2 on 1 blog posts where Shackman and I write on the same subject. Please do go over to his blog to see what he has to say.