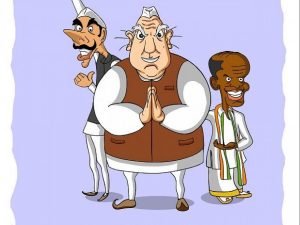 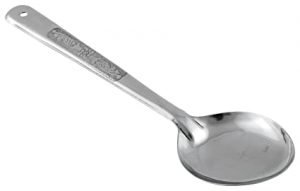 I have known AC for near half a century and we have been colleagues on two occasions too. We exchange messages on WhatsApp everyday without fail and usually they are either messages that inspire or tickle our funny bones.

Today he sent me a message in Marathi and English, reading as follows.

These messages inculded an image: The Marathi part of the message translates to: “Experienced Veteran Pensioner of Pune.”

Pune, the city where both of us live now, used to be called “The Pensioners’ Paradise” when we first moved in 1990. While there are many features of that lifestyle still available, the city has changed into a modern one like any other Indian big city with large industries and Information Technology organisations.

I suspect that what AC means is that he believes that I have been a pensioner ever since I moved to Pune thirty years ago! In other words, although we were colleagues for five of them, I never worked and just got paid for attending office!

The star of that show is Parag Kanhere who is a Television Celebrity Chef who regularly appears in Marathi(the local language of the state we live in, Maharashtra) cookery shows.

Last week when we had gone out to celebrate our freedom, my sister Padmini, son Ranjan and his friend Manjiri decided to go to a new restaurant in our neighbourhood called CANDYZ BISTRO. To cut a long story short, we had a grand evening out and had some truly delicious food specially hustled up for us by the Chef personally. That Chef is Parag Kanhere and he is also the owner of the bistro. This is a photo of Parag taken while he was suggesting our meal.

Here is the leaflet that I picked up on my way out. Please click on the image to enlarge it.

Parag was most engaging and pleasant and his recommendations turned out to be just what would appeal to four different tastes. At the end of the meal, I had promised to blog about our visit to his restaurant to Parag and am just finding the time to do so.

Parag, I hope that you are reading this. All four of us thoroughly enjoyed your hospitality and wish you all success in this new venture. You can expect us repeatedly back again at Candyz.