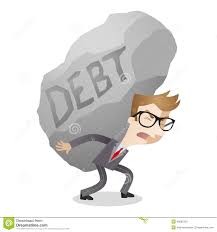 It is amazing how one learns about new things happening in India from sources from outside India.

As my readers know that I am an avid follower of Thomas L Friedman. I have read all his books and read all his articles in the New York Times. He is a kind of an Indophile and that endears him to me.

Today, he has written about an Indian innovation that can have serious implications for the villagers of India. Combined with what another innovator, Sam Pitrodia has done and the rapid growth of Micro Finance Business in India
some startling things can happen in the very near future in India.

In “The World Is Flat” Friedman had predicted that India can leap frog developmental processes using modern communication technology. Must be very satisfying for him to see that this is coming true.

If only India could shed some of its antiquated cultural baggage and if only the establishment could get its act together, the future of our children and grand children will certainly be much better than what is now.