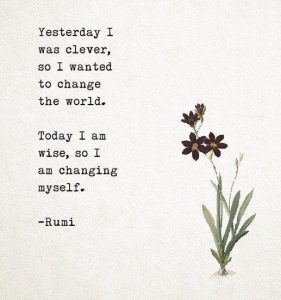 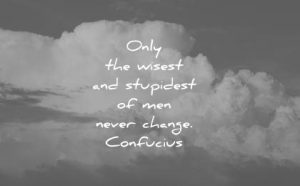 I hope that you enjoy reading this post on the weekly Friday Loose Bloggers Consortium where eleven of us write on the same topic. Today’s topic has been chosen by Grannymar. The ten other bloggers who write regularly are, in alphabetical order, Delirious, gaelikaa, Grannymar, Maxi, Maria SF, Padmum, Paul, Rohit,Shackman, The Old Fossil and Will. Do drop in on their blogs and see what their take is on this week’s topic. Since some of them may post late, do give some allowance for that too! A prayer that expresses what I wish to see outside my window.  Sadly, I suspect that it will remain just that, a wish.

“Where the mind is without fear and the head is held high
Where knowledge is free
Where the world has not been broken up into fragments
By narrow domestic walls
Where words come out from the depth of truth
Where tireless striving stretches its arms towards perfection
Where the clear stream of reason has not lost its way
Into the dreary desert sand of dead habit
Where the mind is led forward
Into ever-widening thought and action
Into that heaven of freedom, let the world awake.”