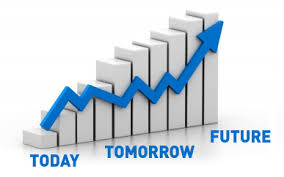 Yes, Pravin, you read me right. I would die in the long term.

I just could not resist the temptation to come up with that opening. Pravin who suggested this week’s LBC topic takes life and himself too seriously. This will shock him but eventually he will agree.

I have drawn my inspiration from the following famous quote.

“But this long run is a misleading guide to current affairs. In the long run we are all dead. Economists set themselves too easy, too useless a task, if in tempestuous seasons they can only tell us, that when the storm is long past, the ocean is flat again.”
~ John Maynard Keynes.

It would only be fair to Pravin however, that I leave some analysis of the quote from Keynes.

You can see what the other writers of the LBC have to say in their respective blogs.  Maria, Pravin and Shackman.