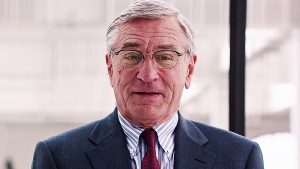 For many years now I have been seeing an elderly gentleman briskly walking every evening in our local joggers’ park. I have often heard him talk in Tamil with a companion while walking but somehow I kept my distance as having come to know that he was a retired senior government official, I thought it prudent that I don’t get involved and let off my favourite invectives about our bureaucrats.

Another friend who has been friendly with him however had other ideas and recently introduced the two of us to each other and I found that he was a person well worth knowing and not at all the ogre I had expected him to be.  We now meet regularly at the park and try and spend some time together as well as we get to speak our mother tongue Tamil which otherwise we don’t get to speak much.  We have also found that there are many things that we have in common and so the friendship is blossoming quite well.

I am glad that I made friends with him and I am also glad that some of the dire things that Nick talks about have not taken place, at least in this instance. 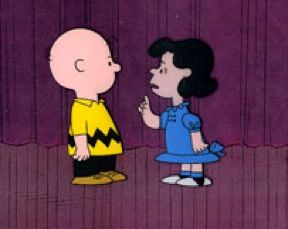