Yesterday was the birthday of a cousin who is very dear to me. I dedicate this post to him.

Apart from all the other reasons for his being dear to me is his loyalty to my blog. After the greetings and responses were over on the telephone, he asked me why I don’t blog as often as I used to till a few weeks ago. I answered that I found no topics to write on of interest to me or to my regular readers but, sooner than later, I will start regular blogging again.

As my readers know that I am a great believer in Synchronicity and just as I was scratching my head to find something to blog about I came across an article that made it possible for a blog post at least for today, 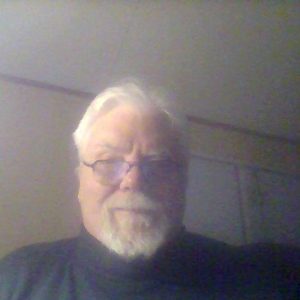 This is Shackman. He and I write on the same topic every Friday as 2 on 1 Friday posts. He and I motivate each other to write at least one post every week. 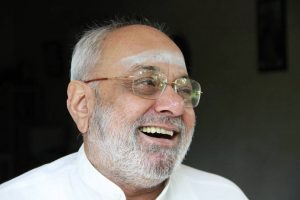 And this is yours truly.

“Having facial hair has variously been a sign of manliness, of unkemptness, of being one with nature, of being Left-leaning, of being lazy, disinterested even, or just too miserly to invest in a razor.”
~ Arun Janardhan.

I don’t think that any of the above signs fit the two of us. At least in my case, it is simply a matter of having been with a beard for all my adult life to minimise the effects of a severe case of acne vulgaris in my younger days. After that problem stopped bothering me, I could not remove the beard as it had by then become my trade mark as it were.

In the case of Shackman, I suspect that he could not find the time during his difficult days and now, having found it so convenient and becoming, has left it to flourish.

It is however nice to know that the beards rule the world for the time being at least.