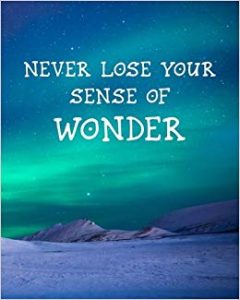 Nick in his blog nickhereandnow, has this very topical post on undesirables. I am in total agreement with him on the list of undesirables and just wish to add some more items to that list.

Since I live in India, I think that I should make my list relevant to India. Some of the undesirables may not be relevant elsewhere.

1. Automated telephone answering systems that ask you to push various numerals. I would like to talk to a person and not obey some machine’s commands.

4. Spammers, both mail and blog.

5. At least in India, the yellow in our traffic signals. No one halts for it anyway.

6. Again for India, pedestrian crossings. Pedestrians cross wherever they want anyway and at signals, vehicles use the crossings to halt and rev up.

7. Non stop sound of the horn on our roads.

8. Professional politicians. Need I say anything at all?

9. Hipster jeans/trousers. Why wear anything at all?