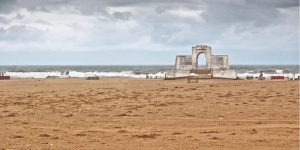 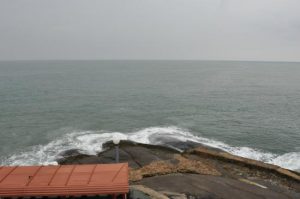 24 thoughts on “The First Time I Saw An Ocean.”