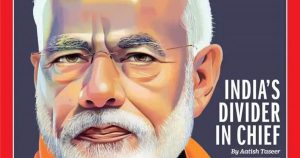 14 thoughts on “The Great Divide.”