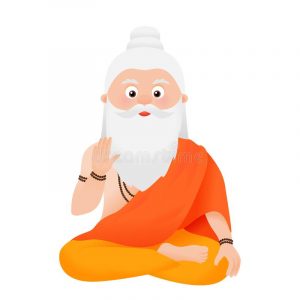 My former colleague and friend MLB surprised me with a post on Facebook with a dedication of this song to me with the comments: “One of my favourite songs. I dedicate this song to my Guru Ramana Rajgopaul. 🌺🌺❤️🙏”

I have known MLB for nearly half a century and both of us have much to be nostalgic about the “good old days”.  That he suddenly decided to surprise me with this dedication is really very touching and I am deeply thankful to him.   Quite why he dedicated this particular song about a boxer is a mystery to me.  I have, not to the best of my recollection, ever taught him to box nor ever boxed with him!

It is my turn to dedicate this post to him.

For those interested, the lyrics for the song are:  Here is another mystery.  Why is it called The Boxer?