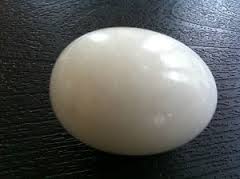 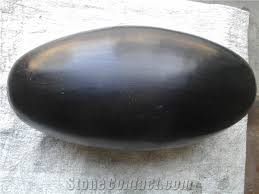 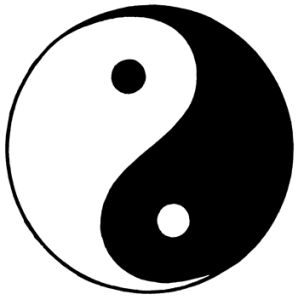 16 thoughts on “What Nondescript Item Had The Most Impact On Your Life (How/Why ?)”